We had a great pleasure to participate in Digilent Design Contest 2018 finals. Competition was strong this year. Team from Serbia won first prize with their Deep Neural Network Hardware Accelerator.

On the podium was also one team from Romania and two from Poland.

was granted with Digilent special prize for best usage of Digilent Instruments.

The event lasts for two days. On Saturday all finalists were presenting their work. On Sunday only few teams were invited for showing in details their solutions.

Most of submissions for the contest were diploma thesis or long-term projects conducted by experienced engineers.

Our approach for competition was to learn a lot and explore different approaches to Augmented Reality on SoC devices. In my opinion it is not necessarily important to win, but to compete, cooperate and learn state-of-the-art techniques and methods. We draw conclusions and got valuable feedback from community.

Congratulations to our team developing the Augmented Reality Playground project for the Digilent Design Contest!

The mid term report has been accepted and they are qualified for the finals in Cluj-Napoca in Romania.

There are 8 hardware accelerators to help the ARM performing successive stages of the network evaluation.

We have achieved over 20x acceleration comparing to pure-software implementation.

The project has been entirely developed in SDSoC environment.

We have just received an information that our young team has been qualified to Digilent Design Contest!

They will develop a demonstration of a simple Augmented Reality device on Zybo platform.

Enhanced image reconstruction, including 3D and TOF functionalities has been successfully implemented entirely in the FPGA!

In programmable logic, we are finding LOR candidates and reconstruct the annihilation point coordinates. Then, only X, Y, Z values are being sent from the JPET Controller to the server that produces 3D canvas with the scanner visualization.

You can find a video showing it in action under [this] link. 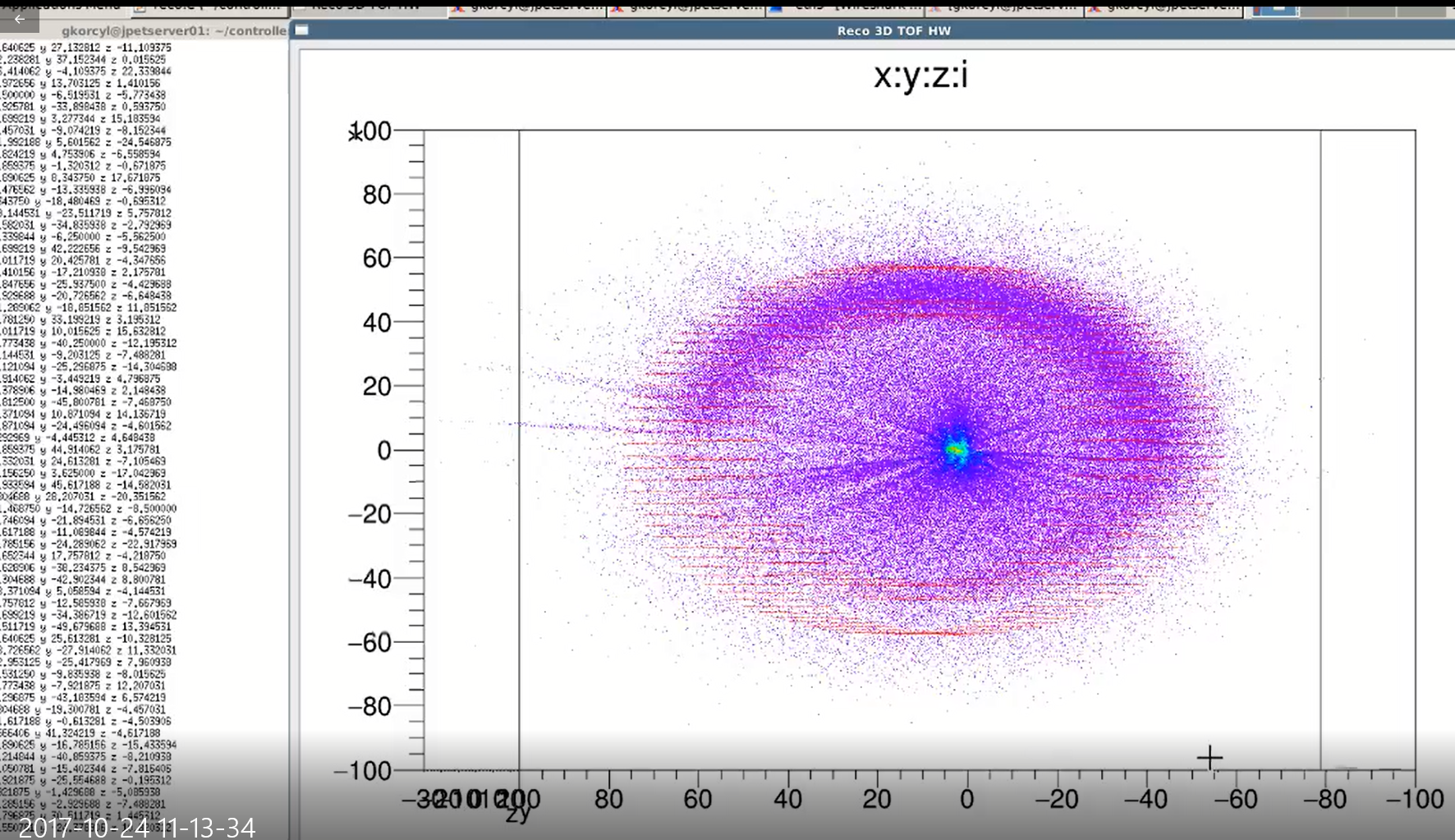 Another step into tomographic image reconstruction in real time has been made!

All those steps, performed 50 000 times per second, processing hundreds MB per second reduce the data volume to hundreds of KB and limit the processing on the CPU only to drawing points. All this on a single Xilinx Zynq.

Under this [link] you can find a video that shows reconstructed image being drawn in real time as the radioactive source on robotic arm scans the detector.

First images have been produced by JPET Controller board!

The controller processes data streams from 8 TRBs, parses the TDC data and recovers hits on scintillators. The hits are correlated together by scanning with a time window and then mapped into the detector geometry in order to recover LOR coordinates. Finally instead of raw TDC data only two points from LOR are being sent. 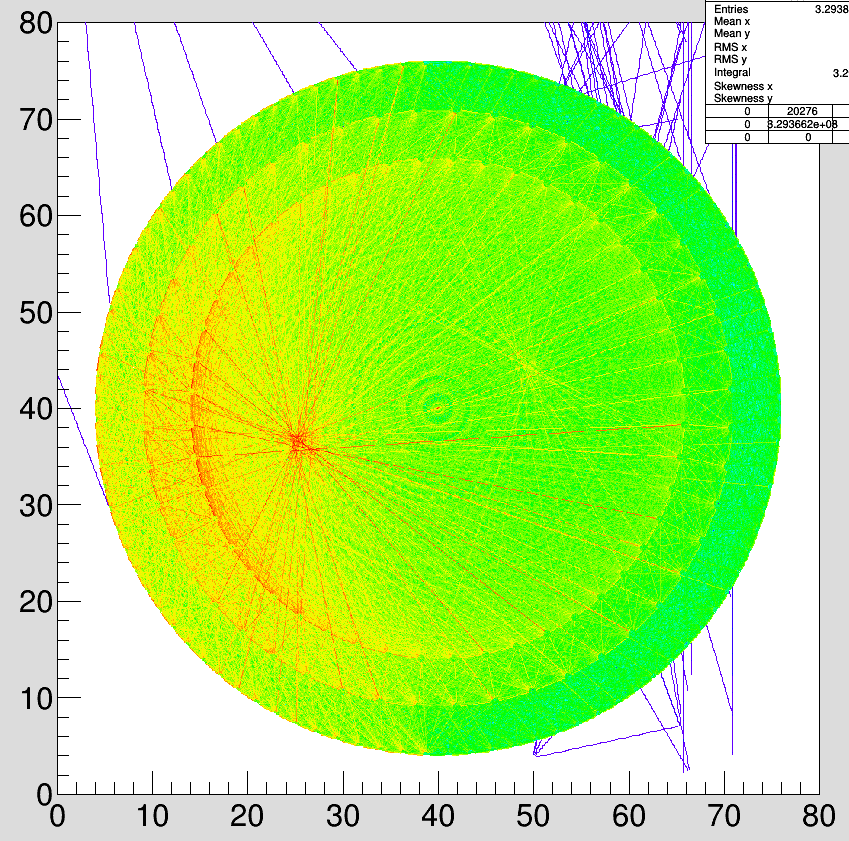